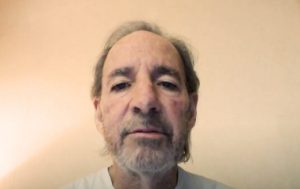 As the race for the White House enters its final frenetic stage, Harry Shearer, one of the creators of the iconic mockumentary film “This is Spinal Tap,” has released “He Lies,” the latest track from his forthcoming album, “The Many Moods Of Donald Trump.” “He Lies” is the twelfth song from the thirteen-track collection that chronicles the predictable unpredictability of Trump’s behavior during his time in office… 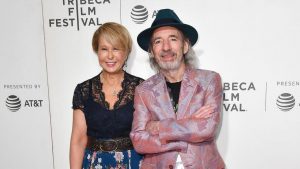 Harry Shearer, best known as the voice behind ‘The Simpsons’ character Mr. Burns, has devoted an entire song album to making fun of US President Donald Trump…. 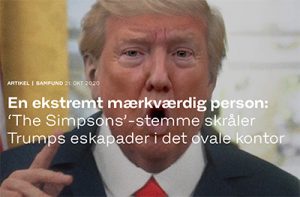 Few series have had a lifetime like ‘The Simpsons,’ which last year celebrated its 30th anniversary. Over time, the animated series has not only entertained on television, but has in several cases outright “predicted” the future. Twenty years ago, they predicted that Donald Trump would become president, not least that the country would be pretty much on the ups and downs — which seems more realistic… 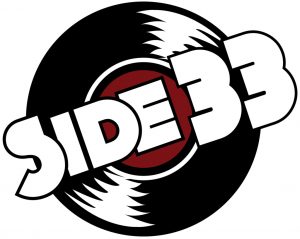 Trump Is Grilled By ‘The Simpsons’ And ‘Spinal Tap’ Star 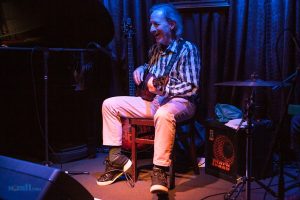 Donald Trump has been the Godsend of comedy writers. For the past four years people like Stephen Colbert, Seth Meyers and Jimmy Kimmel have dominated their shows with Trumpisms. Now Harry Shearer has as well… 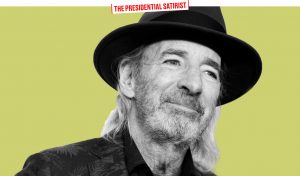 The comedy great who voices Mr. Burns, Ned Flanders, and more on “The Simpsons” opens up about parodying Trump through song and a “Spinal Tap” reunion to raise funds for Dems… 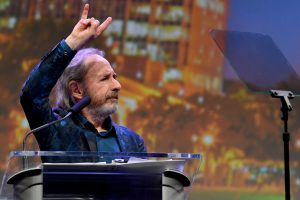 Harry Shearer Talks ‘Many Moods Of Donald Trump,’ Return Of ‘The Simpsons’ 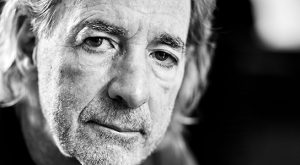 Harry Shearer has announced an album of his satirical songs written from the perspective of Donald Trump. Which is possibly poorly timed now that the President has come down with COVID-19. Who knows? How are we meant to feel about all that?

HARRY SHEARER as Donald Trump On New Song, “I Never Knew Him”

HARRY SHEARER, as Donald Trump, has just released a new song in a series which runs with a song a week leading up the November election. “I NEVER KNEW HIM” is the seventh track of a song cycle in which the star of “The Simpsons” and “Spinal Tap” explores the often absurd and sometimes sinister vagaries of the presidential mind during his time in office…

Harry Shearer is definitely trying to poke the bear that is Donald Trump with a hilarious spoof album that’s got the President singing show tunes… and kissing Jared Kushner’s butt. 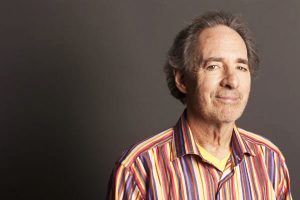 Harry Shearer is often in New Orleans—pandemic or no. And New Orleans is rarely far from his mind even when he’s not there. The actor (Derek Smalls of This is Spinal Tap, a vast number of voices on “The Simpsons”), satirist (his decades-running weekly radio hour “Le Show”… 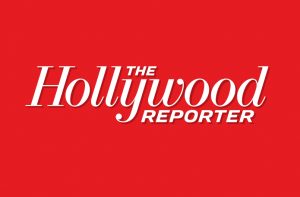 On July 23, Simpsons voice legend Harry Shearer dropped a new music video on YouTube titled Son in Law. Shearer sings, acts and even does a shimmy dance — but not even if you squint will you see him. And that’s the point…

Previous page PAGE 2 of 5Next page