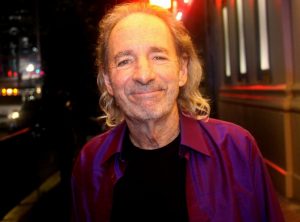 By Will Coviello
August 7, 2020
Best of New Orleans/GAMBIT

Harry Shearer is using quarantine as an opportunity to celebrate New Orleans piano. Together with special guests, the actor, comedian and musician has released Piano New

Orleans, a compilation of performances filmed at the homes of some of the city’s greatest pianists. David Torkanowsky and Tom McDermott have already contributed their talents to what will be an ongoing YouTube playlist, available only on Shearer’s official channel. Jon Cleary — who will perform during April 25’s Band Together Benefit — is slated to appear in an upcoming segment.

“One of the great joys of life in New Orleans is the ability to walk a few blocks and hear some of the world’s finest music for the price of a drink, and maybe a smallish entry fee,” says Shearer. “Many are the evenings I’ve walked off a brilliant dinner to hear one, or more, of the city’s plethora of piano artists. If the rest of the world is into guitars, or drum machines, New Orleans’ piano tradition is rich, broad, deep, and still very much alive. We can’t take that walk these days, so I put together the next best thing—an ongoing suite of living-room sets by some of the town’s piano masters.” 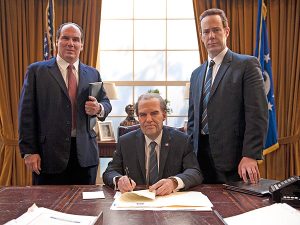 “Nixon’s the One” was a slogan that Richard Nixon used in his 1968 campaign for the presidency, complete with the subliminal suggestion of “won,” which he did. Now, it’s the title of one of TV’s most fascinating, frightening, and darkly comic experiments, a miniseries streaming on the Web that was, in a way, written by Richard Nixon himself. Get ready to cringe, my friends, from your cerebellum all the way down to your Bebe Rebozo. 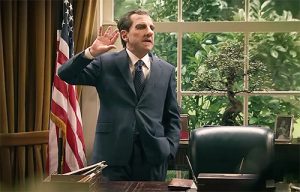 Harry Shearer knows something about playing American icons. He’s been the voice of Montgomery Burns, Ned Flanders and Principal Skinner on “The Simpsons” for 25 years. So playing Richard M. Nixon is no stretch. The question is, why did he go to England to do it?… 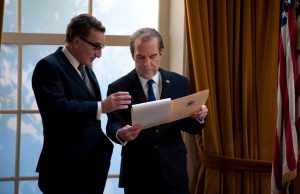 “Self-made man, self-destroyed man… I think of it as the darkest kind of comedy.” 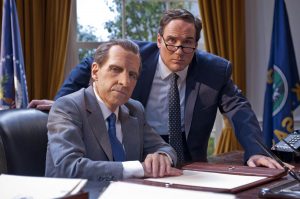 “The cliché is that comedy is tragedy plus distance. Well, we’ve got the distance now, so it’s time for the comedy.” 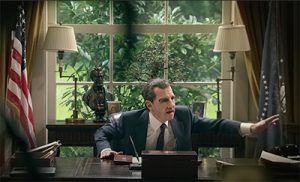 “I’d seen a fictionalized version of Nixon that just said to me, ‘They don’t have the guy that I know from this stuff,'” Shearer told CBS News. “They have just a general purpose movie villain, kind of. ‘You kids get off the lawn,’ kind of guy. And I’d always seen this strange, self-torturing, self-destroying guy who was, in my point of view, darkly comic. So I thought, let’s do a show about that.” 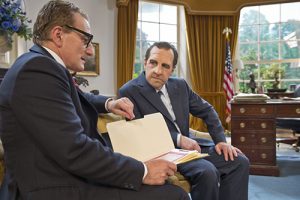 ‘Nixon’s the One,’ TV Review

Over the past 40 years, public interest has gradually diminished in President Richard Nixon’s Oval Office tapes. Not Harry Shearer’s interest, though, and in a new series of precise re-creations, he makes a good case that we don’t remember what we’re missing. Comedian Shearer, a self-described Nixon addict, has teamed up with Nixon scholar Stanley Kutler to dramatize, word for word, some of the most memorable moments from those hundreds of hours of tapes… 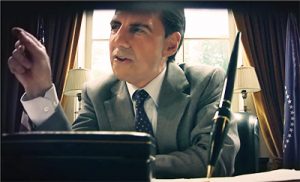 Richard Nixon is famous for having recorded conversations in the oval office, and that led to some notoriously damning tapes of him. But what about the rest of the audio?… 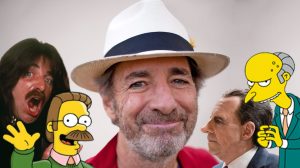 Harry Shearer on Being Nixon, ‘The Simpsons Movie’ Sequel, And Why Obama Should Return His Nobel

“He was a deeply flawed guy and totally unable to forgive his enemies. There’s a conversation in one of the shows where he’s bitching to Kissinger about how never once in eight years did he get invited to a social occasion in the White House when Johnson or Kennedy was in there. Kennedy by this point is in the ground for five or seven years, and he’s still bitching about it! Let it go…” 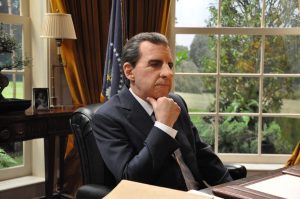 By Dave Walker
October 21, 2014
The Times-Picayune

“Part of the magic of these tapes is the rhythms that these guys talk in,” Shearer said. “They sound like a whole other world. 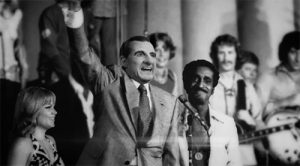 Most Americans think they have a pretty good idea of Richard Nixon: Checkers speech, Watergate, resignation.


Which is why Saturday Night Live and The Simpsons actor Harry Shearer decided to debut his Richard Nixon series, Nixon’s The One, in the U.K. The show, for which the scripts came from actual transcripts of Nixon’s Oval Office tapes, debuts for American audiences on YouTube on Tuesday — and people who think they know Nixon may be surprised, the actor says…

How Harry Shearer Discovered The Soul Of Richard Nixon

Would you buy a used car from this actor?

“A lot of his domestic policy was mind-numbingly, head-spinningly to the left of Obama’s.” ~ Harry Shearer

The renowned satirist, actor, author, and musician Harry Shearer—you might know him as the bassist of Spinal Tap, the voice behind a panoply of Simpsons characters (Mr. Burns and Flanders among them), host of Le Show, and a former Saturday Night Live player—has done his share of presidential impersonations, but no subject has captured his imagination like Richard Nixon…

Previous page PAGE 3 of 5Next page